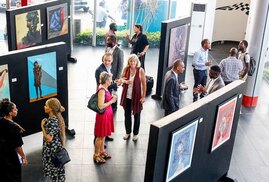 Artyrama (Nigeria)
​Founded in 2016 and based in Lagos, Nigeria, Artyrama is an art advisory and online platform, which works with the most promising emerging artists from the continent and beyond as well as a selection of established artists. Committed to growing African audiences and international for African contemporary, Artyrama works closely with collectors and peers on the continent to source, identify, support and makes accessible some of the best emerging art on the continent. 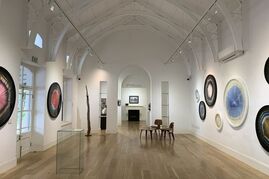 EBONY/CURATED (South Africa)
Established in 2007 in Franschhoek and in 2011 a second gallery was opened in Loop Street, Cape Town. The Cape Town space is dedicated to exhibiting a program of contemporary and modern African art representing a core group of emerging and established artists. These artists are either from the continent or have historic links to the greater African Diaspora. In 2017 a third gallery was opened in Franschhoek which focuses on both Contemporary Works and Masters from the continent. EBONY/CURATED has held a number of significant solo and group exhibitions and regularly participates in local and international art fairs. Gallery artists are included in notable private and public collections.

ELA - Espaço Luanda Arte (Angola)
British FOUNDER-DIRECTOR Dominick Maia-Tanner, has been living and producing various Art Projects in Angola for over nine years now. ´ELA - Espaço Luanda Arte´ is particularly interested in: pan-african collaborations between artists, curators and galleries, therefore holding intra-continental workshops and residencies; participating in key international fairs; and exploring project-based and site-specific shows, with ample space for up to three solo private and five collective residencies at any given moment, an area for round-tables, discussions and artist talks, and a very large exhibition area for solo exhibitions, duets and collective shows. 2018 markED the inauguration of Angola´s first official ´Artist-In-Residence´ (AIR) programme, based at ELA, WHICH HAS FLOURISHED INTO 2019. 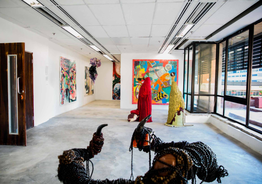 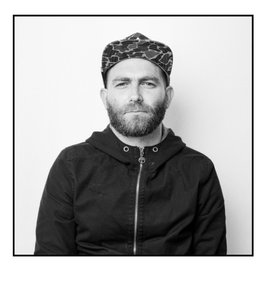 GILLES DUSABE (Rwanda-Geneva)
Is an artist whose work explores the most striking but sometimes unnoticed facts and events of everyday life.  Deriving inspiration from upsetting experiences, disturbing realities or shocking news, he uses a variety of media to engender challenging artworks. As a committed artist, he addresses cultural, social and political issues such as personal freedom, social justice, equity or human rights.

Over the years, his works revolve around photography, video, sculpture, painting, installations, with always in the background, this desire to question our perception of the world. However he also likes to consider himself a storyteller of his time and a guardian of the collective memory. 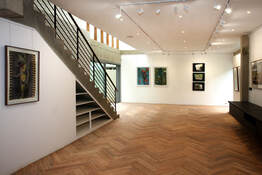 Guns and Rain (South Africa)
​Founded in 2014 to address the under-representation of African artists online and on the international art scene, Guns & Rain works with emerging visual artists from 6 African countries, including South Africa, Zimbabwe, Namibia, Botswana, Mozambique and Nigeria. Having held regular events and exhibitions in Johannesburg since 2015, the gallery now has a new permanent space in Parkhurst, Johannesburg.  For those across the oceans, we offer prompt and informed advisory to help collectors find African art that they love, and we deliver it anywhere you like. For more information, visit www.gunsandrain.com 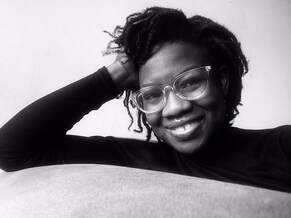 Kalashnikovv Gallery (South Africa)
​Established in 2013 by long term collaborators M.J Turpin and Matthew Dean Dowdle out of frustration with the current South African Contemporary Art world and by extension, the prevailing “white cube” gallery discourse. They create a hybrid space, alternating between an independent artist run initiative, project space and commercial gallery. Kalashnikovv champion the progressive alternative, the “outsider”, the artist as curator and the independent artist in all their creative guises and manifestations. Kalashnikovv exists to change perceptions around art, to move the industry forward as a whole, to be a catalyst for change and to make art accessible for all. 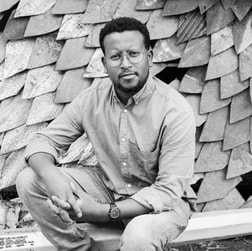 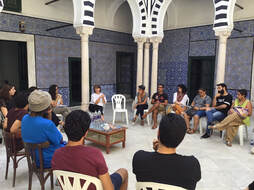 Tasawar (Tunisia)
​Since September 2019, a new project of the Goethe-Institut Tunesien is on the way! TASAWAR Curatorial Studios is a postgraduate study program that takes place in Tunis. Monthly workshops, called the “studios”, are at the core of the program. They are embedded in a variety of off- and online co-working units. The one-year study program is a custom-tailored program for artists, curators, art mediators and cultural producers who wish to integrate curatorial activity into their practice. “So far, in Tunisia, there is only a small number of museums, art or cultural associations and galleries presenting contemporary art,” says Andrea Jacob, director of the Goethe-Institut Tunesien, “our aim is to take part in current developments in contemporary art and ongoing local discussions about new and unique forms of displays. We hope that this program will nurture the commitment to contemporary art in the region.”
View EPI 1st Edition Jury and Nominators